Tools for building bridges between public and private institutions 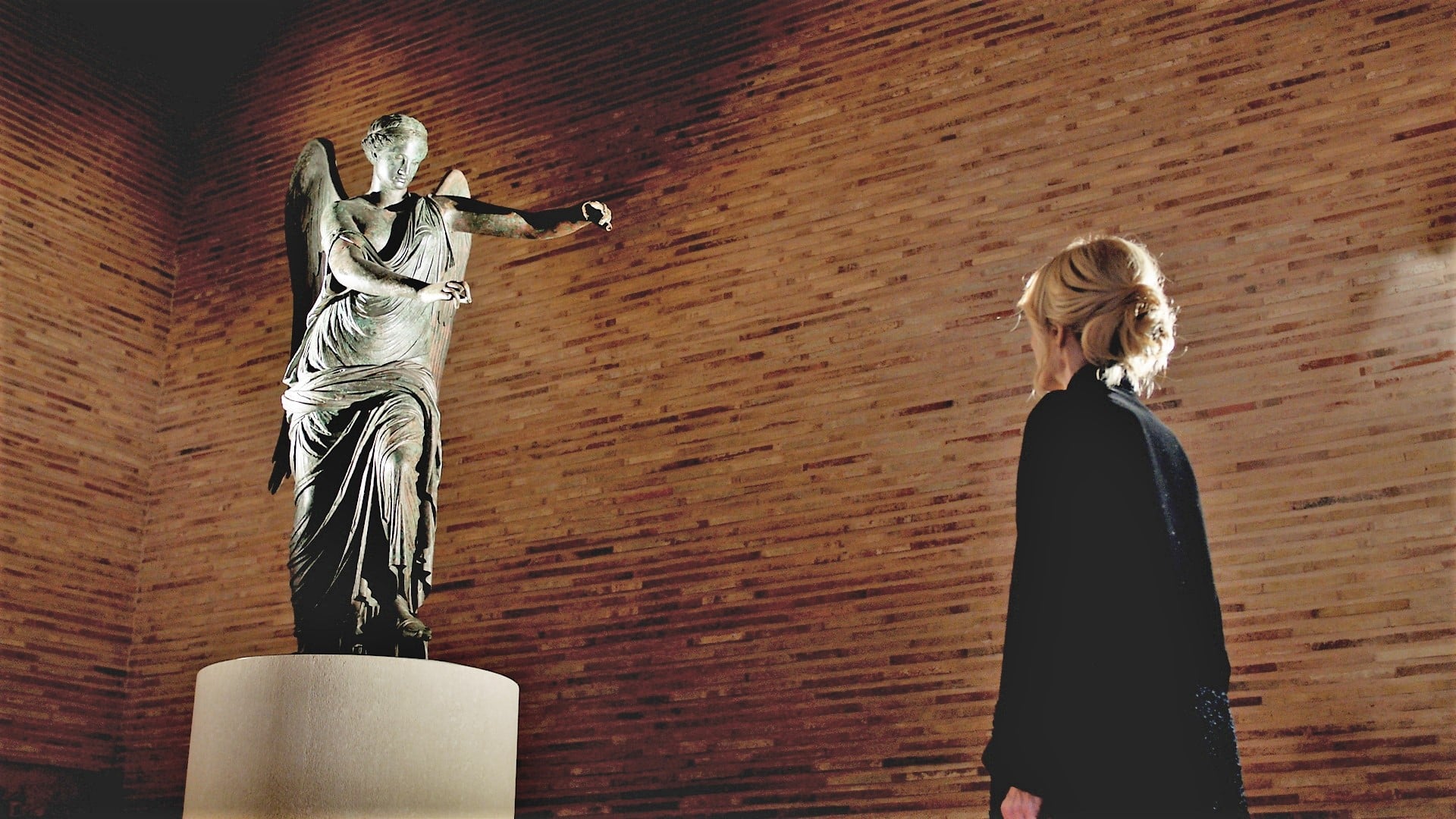 The exemplary restoration of the famous Roman bronze, the Winged Victory, and the restoration intervention on the Capitoline Temple in ancient Brixia, are the best known activities carried out by the Fondazione Brescia Musei to relaunch the city of Brescia from a historical and cultural point of view.
Thanks to its institutional governance, which places it as a mediating body, or “third party”, at the interface between the public and private sectors, the Fondazione Brescia Musei has successfully implemented, over the last ten years, a programme focused on the enhancement of the Roman identity of the city of Brescia,

In the lecture held on the 19th of April, in the framework of online version of the International School of Cultural Heritage 2021, Fondazione Brescia Musei’s director, Stefano Karadjov, illustrated to the Mediterranean and Latin American professionals involved in the programme the management policies and institutional characteristics of the institution.

The scalability of the Brescian experience in other contexts was further discussed by Director Stefano Karadjov and six colleagues from Jordan, Turkey, Lebanon and Morocco during the round table held on 29th of April.
The discussion was enriched by the cases presented by foreign colleagues, specifically: the historic centre of the city of Batroun, Lebanon, which is on the UNESCO World Heritage List; the educational projects and collaborations initiated by the Museum of Anatolian Civilizations, Turkey to animate the museum through theatre and music; the institutional collaborations between academic and ministerial bodies for archaeological research projects fostered in the context of the annual Symposium on Excavation, Research and Archaeometry organised by the Ministry of Culture and Tourism of Turkey; finally, the case of the Colonial City in the city of Santo Domingo, Dominican Republic.