The Carabinieri Command for the Protection of Cultural Heritage, tasks and operations 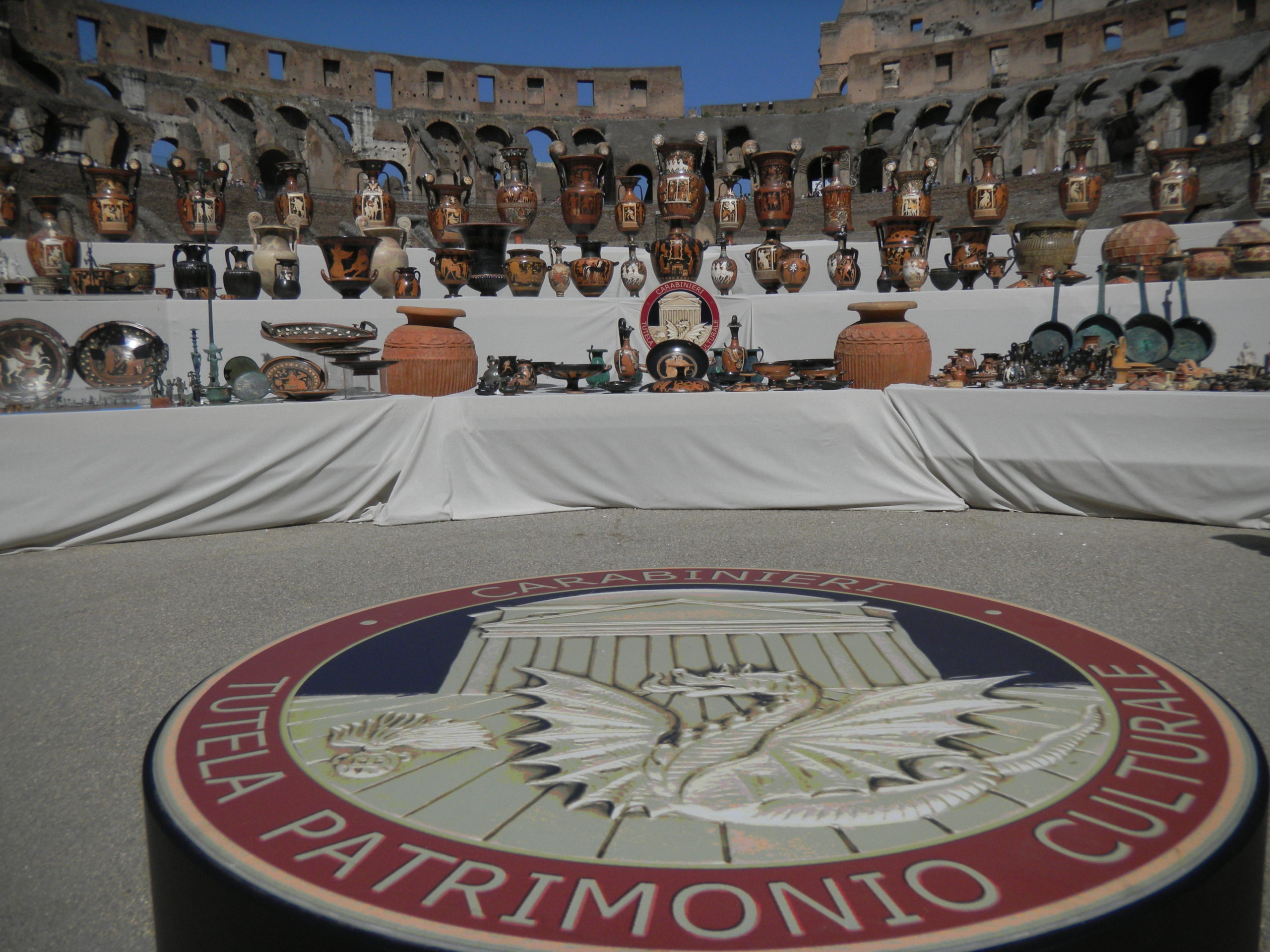 With the session held by Commander Alfio Gullotta, of the Carabinieri Command for the Protection of Cultural Heritage, it was officially launched the series of lectures and round tables of the International School of Cultural Heritage programme 2021. With this rich calendar of appointments we renew, online, our  continuous professional education programme dedicated to fostering  exchange between foreign and Italian professionals.

Since October 2016  Commander Gullotta is Head of the Training and Study Unit of the Carabinieri Command for The Protection of Cultural Heritage (CC TPC),  where he is responsible for all the training activity of the Command both in Italy and abroad. He is also part of the “Unite4Heritage” Task Force (the so called “Blue Helmets of Culture”).

During the webinar on March 15, 2021, the Commander illustrated to archaeological officers from Egitto, Ethiopia, Israel, Jordan, Lebanon, Morocco and Turkey and from the Dominican Republic and El Salvador (as associated countries)  the experience of the Carabinieri Command for the Protection of Cultural Heritage: it is the first Specialized Police Unit created with the sole purpose of combating the illegal trafficking of cultural property. Its structure and tasks have evolved over the years and the operational results today demonstrate its effectiveness. The most significant tool in use is the “Stolen Works of Art Database”, the largest of its kind in the world.

At the round table on March 25, attended by a selection of professionals particularly involved in the subject, we continued to conversation about the illicit traffic of cultural assets. Commander Gullotta was able to deepen some aspects dealt with in the frontal lesson, bringing relevant examples of international cooperation missions conducted by the Unit. The working table was attended by five colleagues from Morocco, Egypt, Turkey, Israel and Lebanon. The meeting was therefore an opportunity to exchange views and experiences about institutions and bodies involved in the fight against illicit trafficking of cultural goods in the context of the countries of origin of the participants.